During the visit, the delegation took time to see the progress being made at The Zayed Centre for Research into Rare Disease in Children. This Centre, the first of its kind, was made possible thanks to a generous £60 million gift from Her Highness Sheikha Fatima bint Mubarak, Chairwoman of the General Women’s Union (GWU), and the Supreme Council for Motherhood and Childhood, and Supreme Chairwoman of the Family Development Foundation (FDF), the wife of the late Sheikh Zayed bin Sultan Al Nahyan, Founder of the United Arab Emirates. The Abu Dhabi delegation also met the children staying at the hospital and in celebration surprised them with Year of Zayed themed gifts.

The Zayed Centre for Research is a partnership between GOSH, UCL and Great Ormond Street Hospital Children’s Charity. Due to open in 2019, it will see hundreds of clinicians and researchers come together under one roof to try and find cures and life-changing treatments for children with rare and complex diseases.

Professor Maha Barakat, Senior Advisor at the Abu Dhabi Executive Office, expressed how the commitment to this project is just one example of the UAE’s Founding Father, the late Sheikh Zayed’s legacy.

“One of the values of the late Sheikh Zayed bin Sultan Al Nahyan is human development where he personally oversaw to the assistance of healthcare to people in need across the world,” she said.

Matthew Shaw, Chief Executive of Great Ormond Street Hospital for Children NHS Foundation Trust, said: “We were honoured to welcome Professor Maha Barakat and senior representatives from Abu Dhabi to Great Ormond Street Hospital today. Sheikh Zayed’s legacy will live on for generations to come in a centre which we see as a beacon of hope for all children suffering from rare diseases.”

Rosalind Smyth, Director of the UCL Great Ormond Street Institute of Child Health, said “The Zayed Research Centre will enable us to conduct outstanding research into pioneering treatments, which will help children with rare diseases around the world.”

GOSH sees children from more than 90 countries and specialises in the treatment of children with rare diseases. These include children from the UAE who come to GOSH to be treated for a range of conditions including rare heart and neurological conditions. 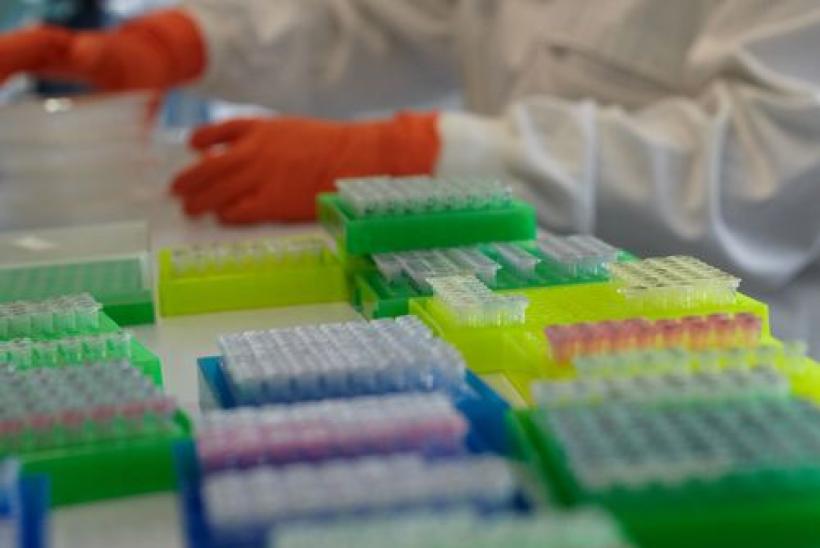 The UCL Great Ormond Street Institute of Child Health is part of the Faculty of Population Health Sciences within the School of Life and Medical Sciences at UCL. Together with its clinical partner Great Ormond Street Hospital for Children (GOSH), it forms the largest concentration of children's health research in Europe. 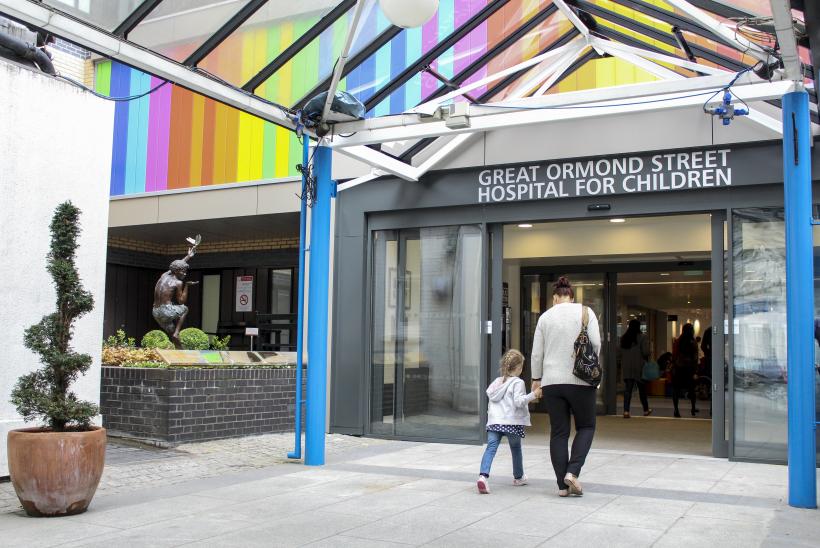 Great Ormond Street Hospital Children’s Charity needs to raise money to support the hospital to give children who need help the most, the best chance for life. The charity funds research into pioneering new treatments for children, provides the most up to date medical equipment, funds support services for children and their families and supports the essential rebuilding and refurbishment of the hospital. You can help us to provide world class care for our patients and families. For more information visit www.gosh.org